Growing up in a seaside town on the Northwest coast of England in the early eighties meant every minute of the weekend was spent in all the video game arcades around the town centre. Yet there was one video game arcade that was a special place, on the ground level of one of the oldest hotels in the resort. With the windows blacked out, the only lighting inside came from fluorescent UV lights and when as as a teenager I would enter this place, hit by the wall of sound coming from the machines, it felt like another world.

My best mate Ken and I had our go-to games that we would shove all our ten pence pieces into, hoping to get our names on the all important high-score tables. Ken was a master of Defender, a game which struck fear into those that dare try it for the first time, yet rewarded those who persevered, ebbed on by its incredible sounds and fast-paced action. As much as I loved Defender, Tempest and Galaga were my games, spending hours honing my skills as the Human League's Fascination seemed to play on loop in the background.

These were special times which undeniably began my fascination with the creative power and possibilities of computers. So for this new collection, I recalled these fond memories and imagined what the dreams of some of my favourite video game machines might look like. Using actual footage from each game, I created a generative system which transposes time, movement and pixels to create flowing, abstract data sculptures – a retrospective memory totem for each of these games which meant so much to me growing up.

Arcade Machine Dreams was released on NiftyGateway on the 15th February 2021. 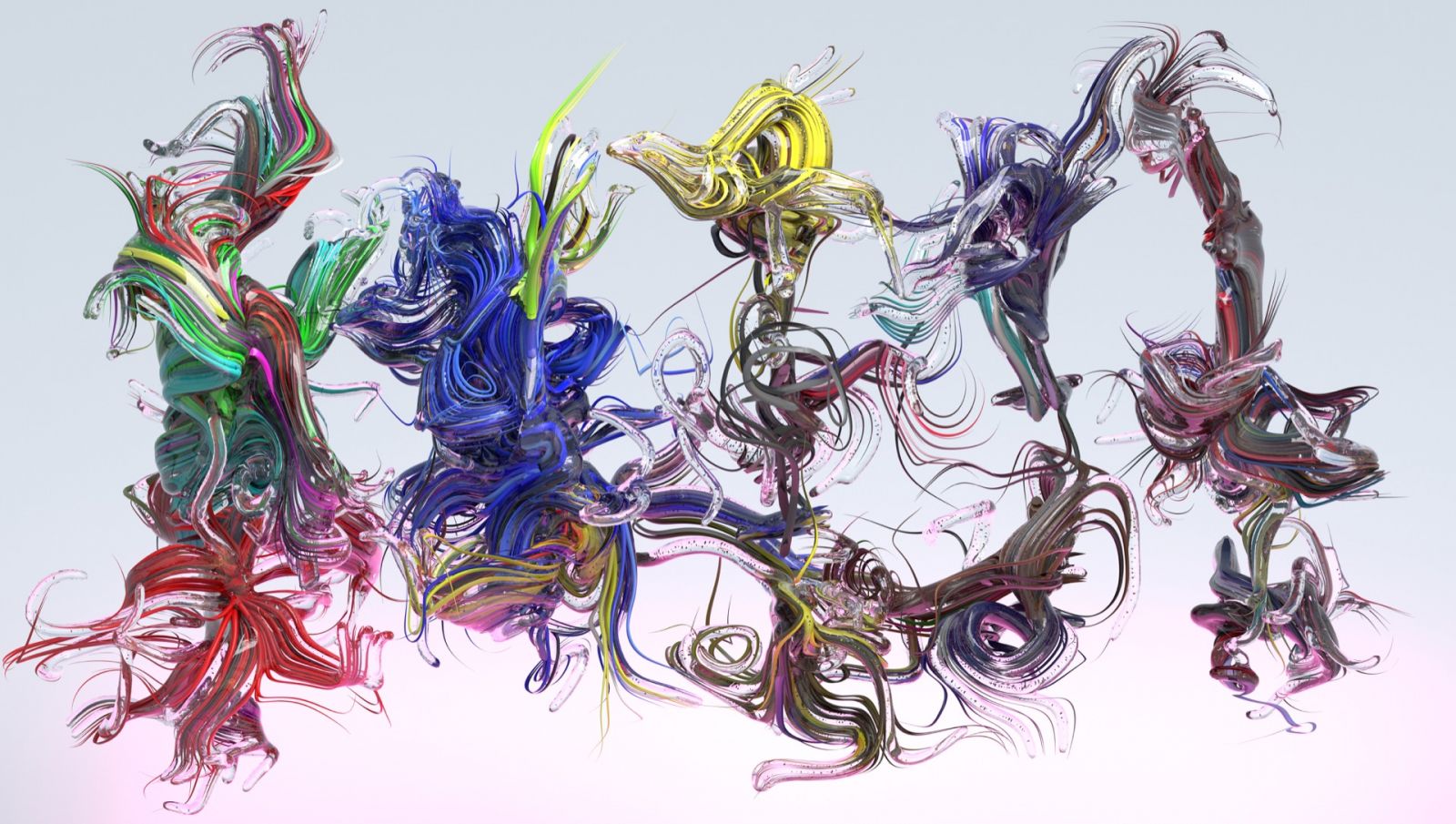 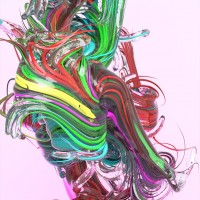 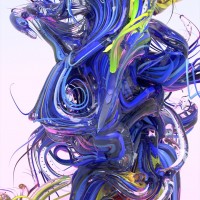 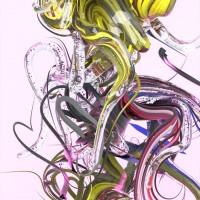 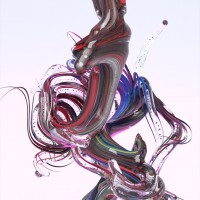