The Art of Cybersecurity

Commissioned by McMillan for Trend Micro, The Art of Cybersecurity is a series of images, together with a 4K animation born from cybersecurity threat data.

The main mesh shapes are formed from the process of splitting the data into five different industries — media, banking, government, technology and retail. I then made a simple algorithm which would create a form based on these industries, so that each mesh was unique.

Each threat relates to a threat metric derived from the data, whilst the flow patterns of the creativity strands were influenced from metrics in the data as well as the space carved from the form itself.

The work was first shown at the RSA Conference 2019 in San Francisco, then rolled out globally across the Trend Micro site and marketing materials. 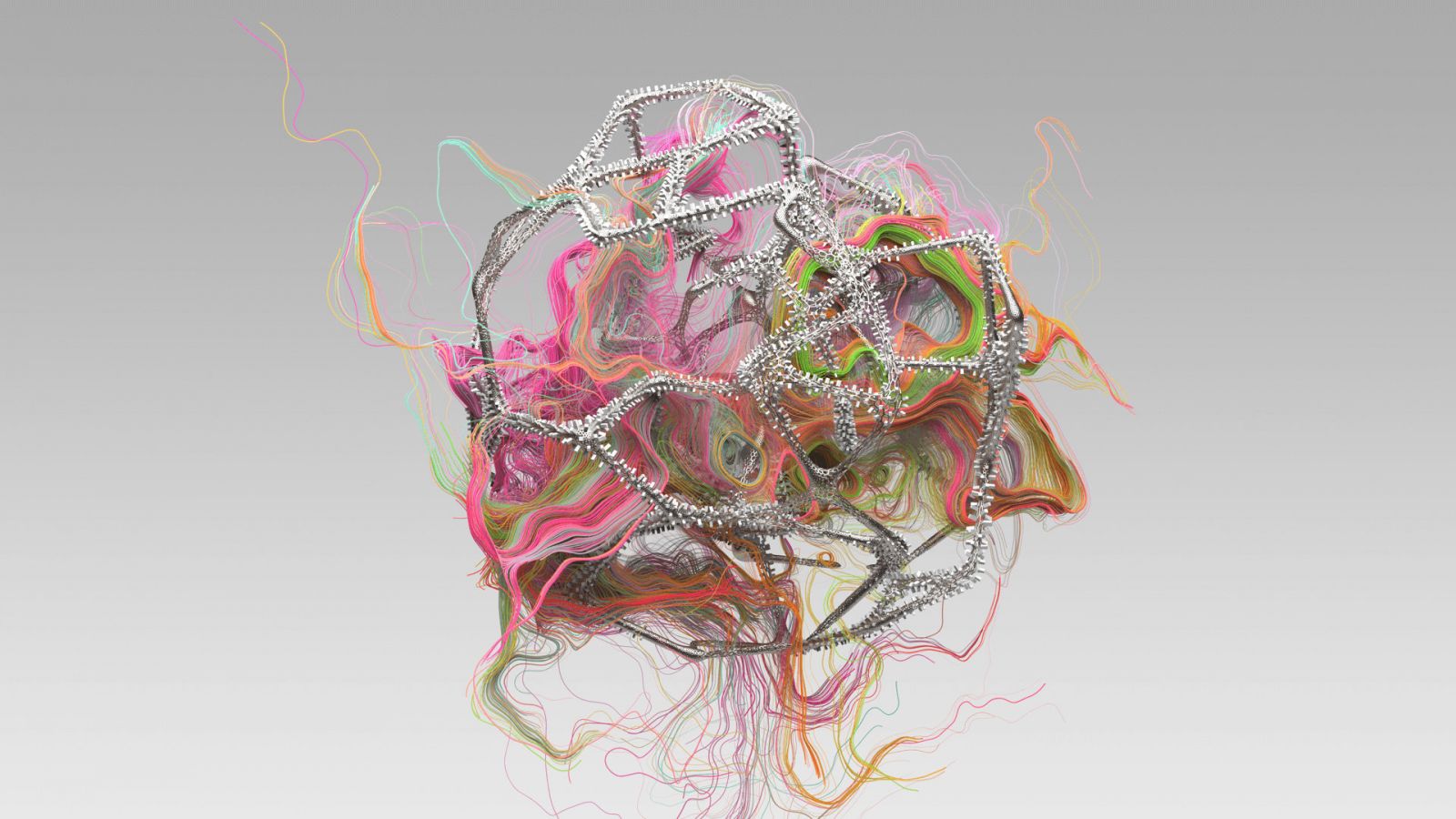 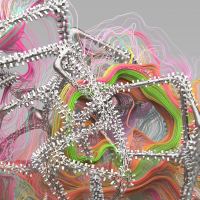 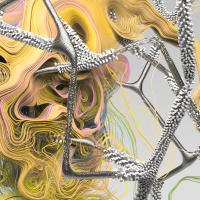 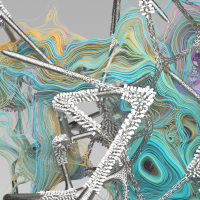 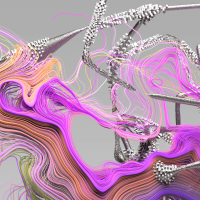 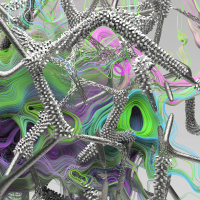 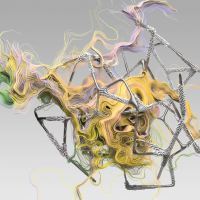 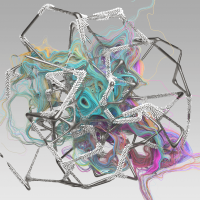 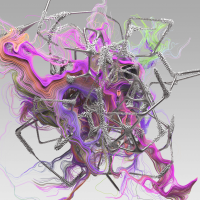 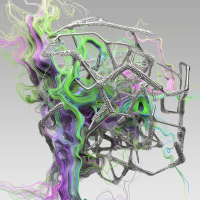