A Minimal Weather App for iOS

Now Next Later is a subtle weather app for iOS that shows the weather for anywhere in the world including your current location.

Instead of the expected weather icons, Now Next Later uses a cross based particle system to show current conditions including rain, wind speed, clouds and snow.

The background colour indicates the maximum temperature whilst text displays the high and low temperatures as well as a description for the conditions.

The forecast covers the current conditions plus the next three days. Double-tapping on the screen will update the forecast.

This is minimalism at its finest.

The iOS weather app battleground has a stylish new entrant in the stripped-back-to-the-extreme Now Next Later.

There are many feature rich weather apps on the app store but Now Next Later is designed to just give you the weather for wherever you happen to be in the world, in a beautifully simple way. 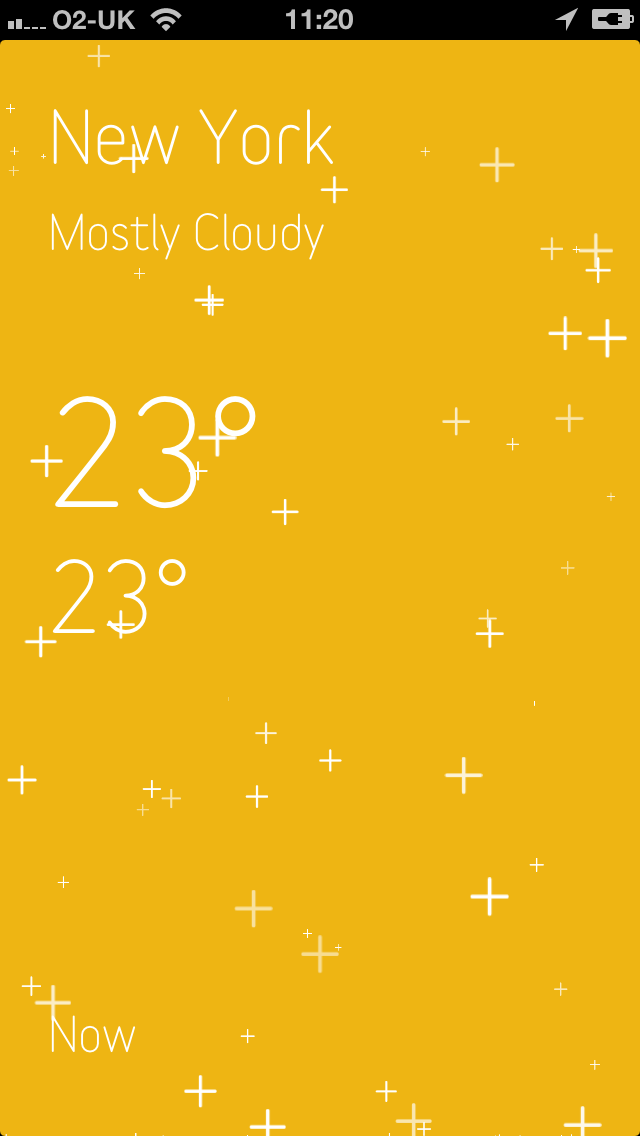 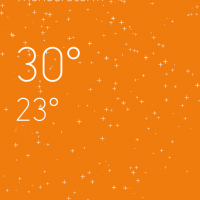 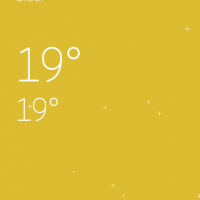 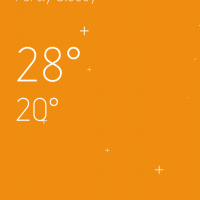 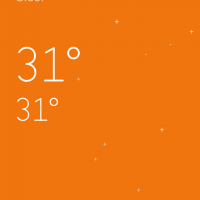 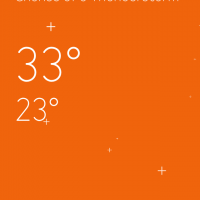 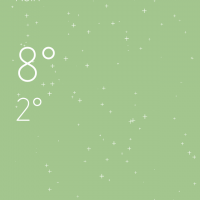 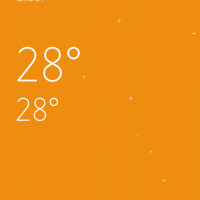 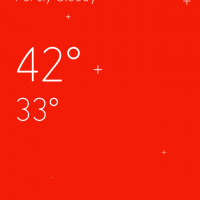 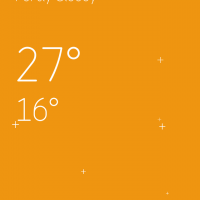