Story-sharing installation for Airbnb at the 2016 Sundance Film Festival

Commissioned by Civic Entertainment for Airbnb, Local Murmurs was an installation that allowed people to share stories about their neighbourhood via SMS which could then be printed on one of twelve tiny custom-made printers by visitors to the Airbnb Haus in Park City during the 2016 Sundance Film Festival.

I'm always keen with my work to create environments that people can play within. In this case it was all about enabling people to tell and share stories about the places they lived or visited and the people they've met along the away. Early on as I discussed the project with the Civic and Airbnb team we all felt text messages are still one of the simplest ways to send messages; it's easy, fast and works pretty much universally no-matter what device people are using.

The system itself comprised of four main elements — a backend system to handle incoming SMS, the serving of the stories as well as general admin; the industrial design and 3D printing of the cases; the design and build of the printers including the electronics and finally the Internet connectivity functionality.

For the backend I write a Node based service which integrated with the Twilio SMS API, all hosted on Red Hat's Openshift platform. To design the cases I used the wonderful Fusion 360 from Autodesk, which allowed me to not only design the cases but also virtually fit the components inside to make sure everything fitted.

For the connectivity I used Electric Imp — something I've used many times and has never let me down in mission critical situations.

Over several weeks cases were printed, electronics assembled, server built and tested and even power cables were hand-made using beautiful fabric cable made on looms in Milan. Eventually everything came together ready for installation in Park City.

On arriving in a very snowy Park City in Utah, the Airbnb Haus was a hive of activity as everyone was busy getting all the elements of the house finished. Greg and Ben from Wow — who were designing the Haus experience — showed me what they had in mind for installing Local Murmurs and it looked perfect, with suspended printers surrounded by what would be dense curtains of printed out stories.

Once the Airbnb Haus opened for business, the reaction to the installation was wonderful to see, with thousands of stories being printed and shared over the course of a week. The stories themselves were of a very high quality with some great tales being shared, from tips about where to find a great coffee to personal stories about inspirational characters in people's neighbourhoods.

Special thanks to Civic Entertainment and Airbnb for the opportunity to be part of such a great event. 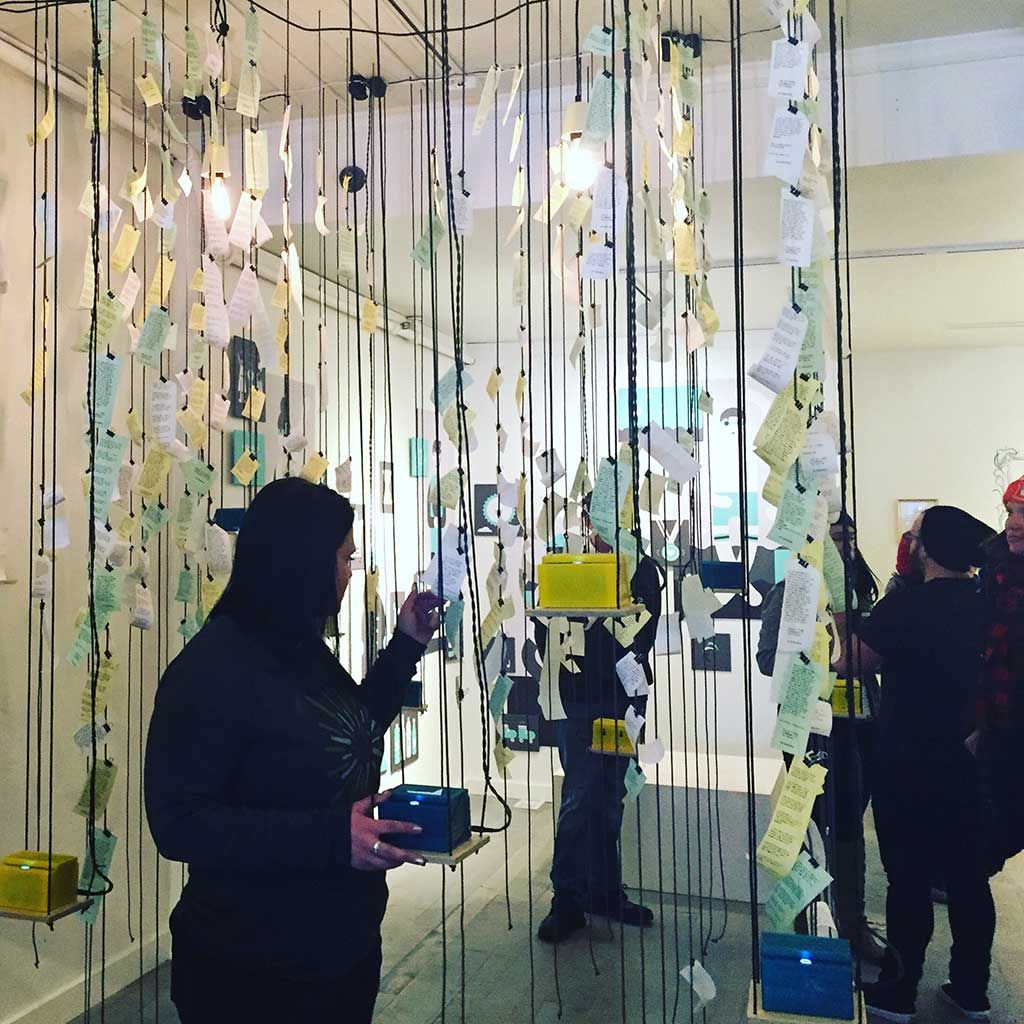 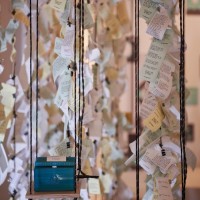 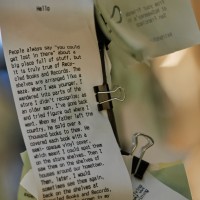 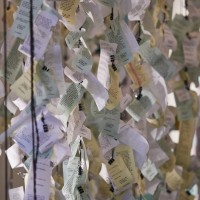 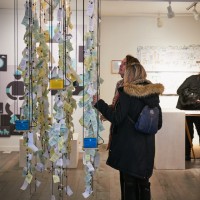 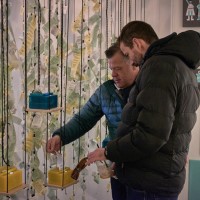 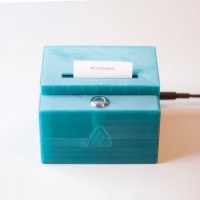 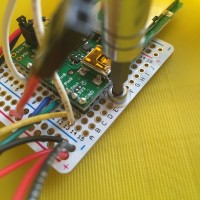 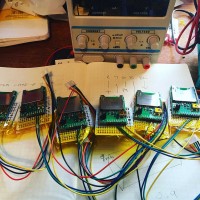 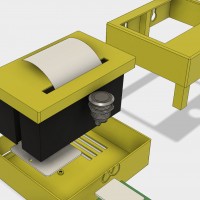 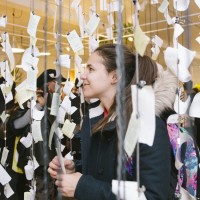 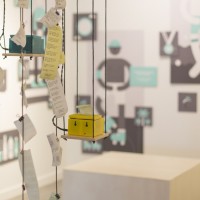 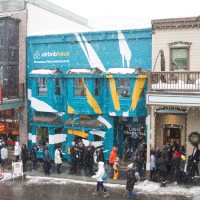 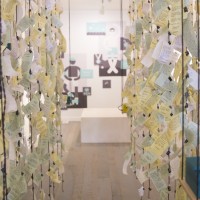 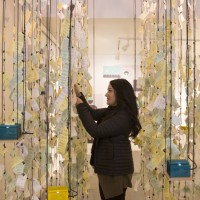 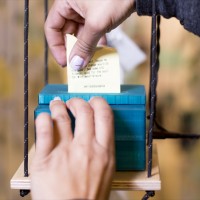 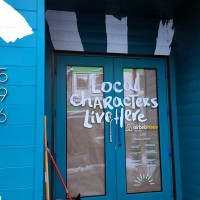 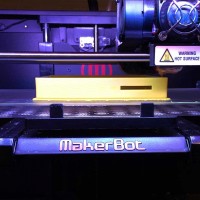 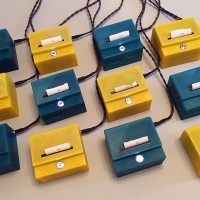