The shape of things to come

Published in 2000, New Masters of Flash was as ground breaking as it was heavy. Featuring several designers who were working with this exciting new thing called Flash (including myself), the book was made up of tutorials together with essays on design and interviews with the authors.

It's fair to say it was the first of its kind and even though there were two more New Masters books that followed, they never really felt as significant as the original. 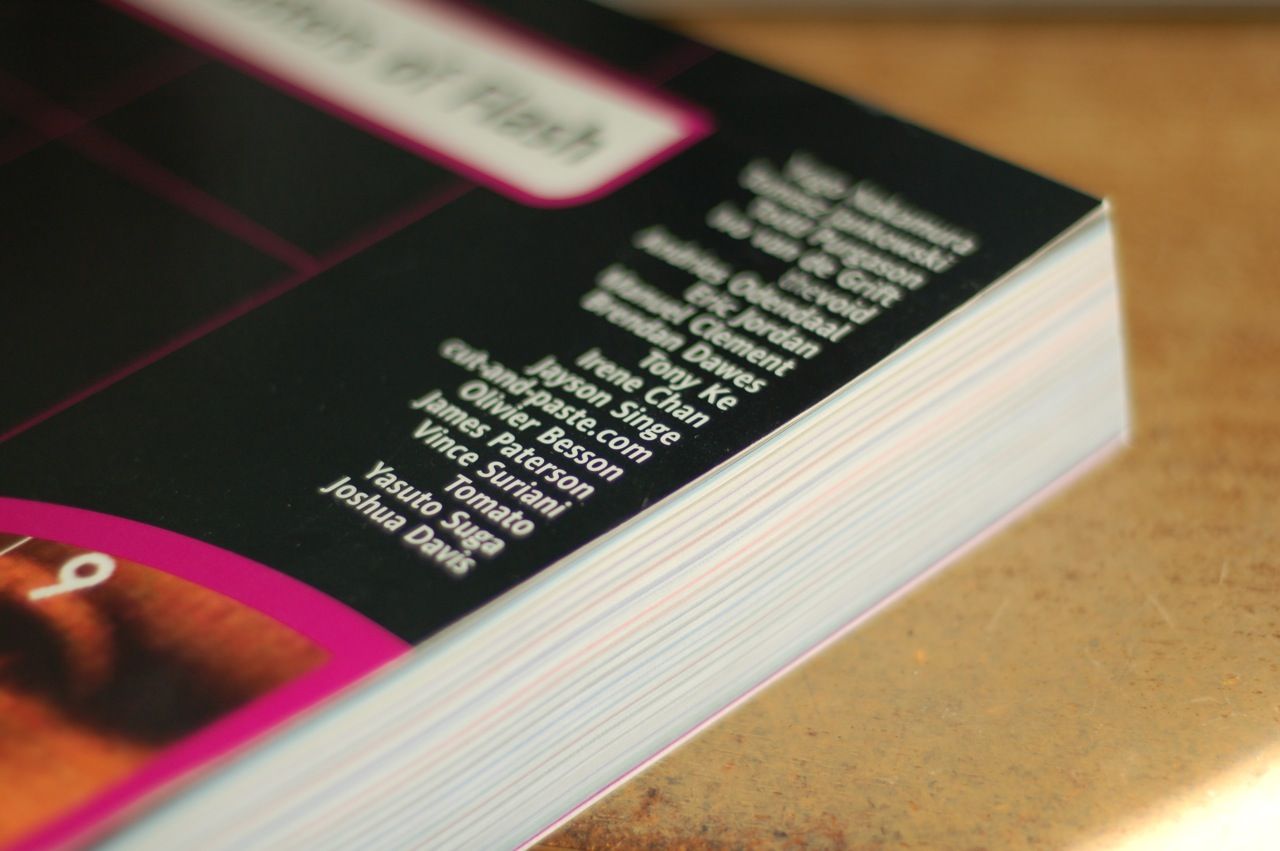 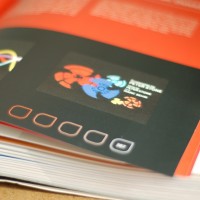 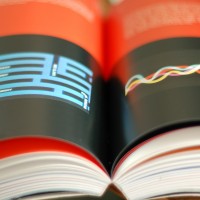 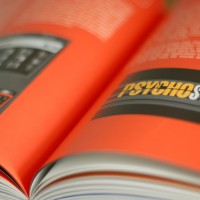 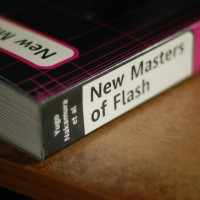